FBA Consulting the international arm of Ferguson Brown signing a Strategic cooperation Agreement. The UN World Global Village held a strategic cooperation signing ceremony with more than a dozen international construction groups. The UN world global village and Chinese and world-class enterprises work together to create the era of the Global village. 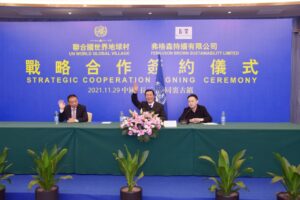 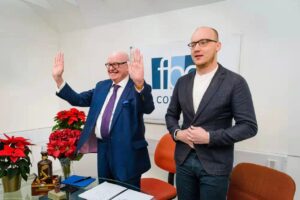 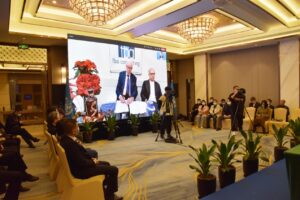 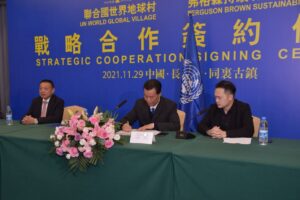 Copyright 2020 Ferguson Brown. All rights reserved. Website by Safetech LTD
Create a Menu
We use cookies to ensure that we give you the best experience on our website. If you continue to use this site we will assume that you are happy with it.Ok